London – always vibrant, beautiful and irresistible – has attracted the crowds since its beginning as a Roman city in AD 43. Almost 2,000 years later, its popularity is still on the rise.

Four years ago I made London my home. Like many immigrants, I came with a dream in a suitcase, a one-way ticket and a brand new oyster card that I never used. I had a mission: to write and illustrate a book in the shape of a city guide for nerd architects, photographers and designers like myself. London welcomed me with open arms. In a week I already had a couple of sketches, some stories worth writing about and a newfound love who, four years later, is still by my side.

My urban explorations come in hand with a camera, a Moleskine and Micron pens. Occasionally, I’ll bring a couple of grey Copics… 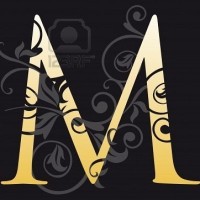 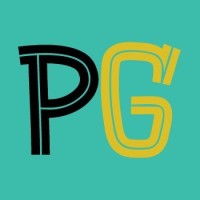 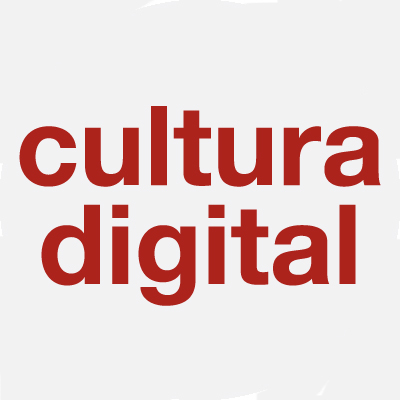